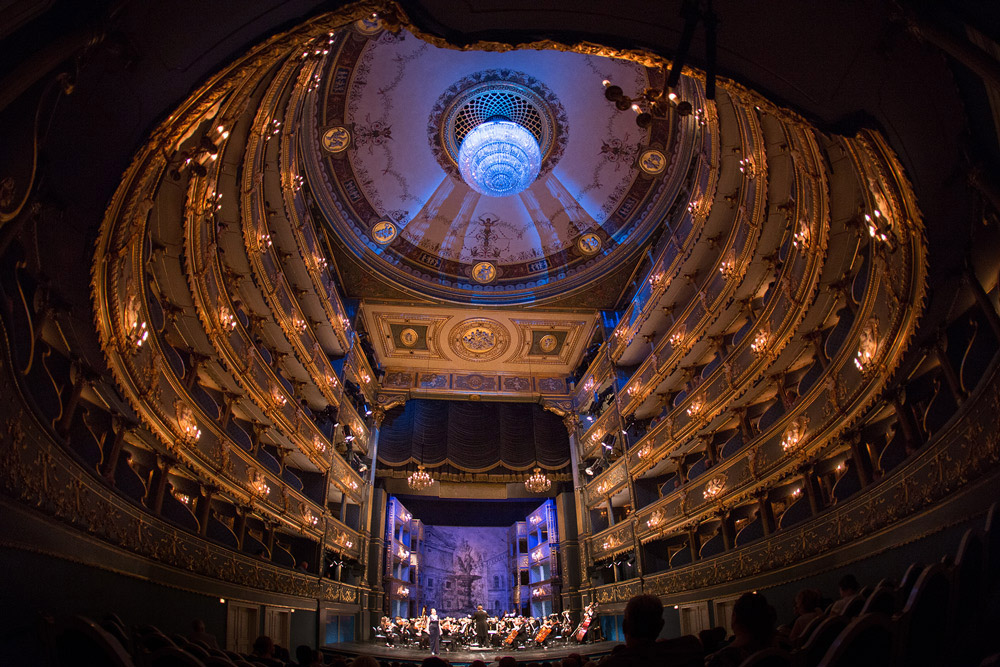 Posted at 19:48h in News by Jayci Thomas

For centuries, Prague has served as a dazzling backdrop for the greatest masterpieces in symphonic and operatic music. With its stunning gothic architecture, breathtaking views, and centuries of rich history it’s no surprise that Mozart, Dvořák, and Mahler all chose to live and work in the city. 2023 marks the festival’s most ambitious season yet, featuring two full-scale operas and three major symphonic works.

In Jihlava, you’ll visit Mahler’s childhood home and follow his footsteps through the wooded paths that helped ignite his love of nature. In Pilsen, you’ll perform Dvořák’s Symphony No. 7 in the iconic Art-Nouveau styled concert hall of the Pilsen Philharmonic and take a tour of the Pilsner Urquell brewery, the original pilsner. In Prague, you’ll perform Mahler’s epic Symphony No. 1 in Dvořák Hall and perform in the pit of the Estates Theatre, the famed venue where Mozart conducted Figaro and the premiere of Don Giovanni in 1787, and where Mahler was music director the 1880s

At Prague Summer Nights, you won’t just perform these masterpieces- you’ll be immersed in them.

Led by Artistic Director John Nardolillo, Prague Summer Nights presents a prestigious faculty lineup in 2023. David Kim, Concertmaster of the Philadelphia Orchestra joins the program in Jihlava and Pilsen. Walter Seyfarth, clarinetist of the Berlin Philharmonic performs Mozart’s Clarinet Concerto at the legendary Rudolfinum. Throughout the program students are mentored by leading professionals from Europe’s greatest orchestras, including the Berlin Philharmonic, Vienna Philharmonic, and Czech Philharmonic.

Each season, Prague Summer Nights awards generous tuition scholarships. Offers to outstanding applicants are made on a rolling basis. Visit praguesummernights.com/apply to submit your application.