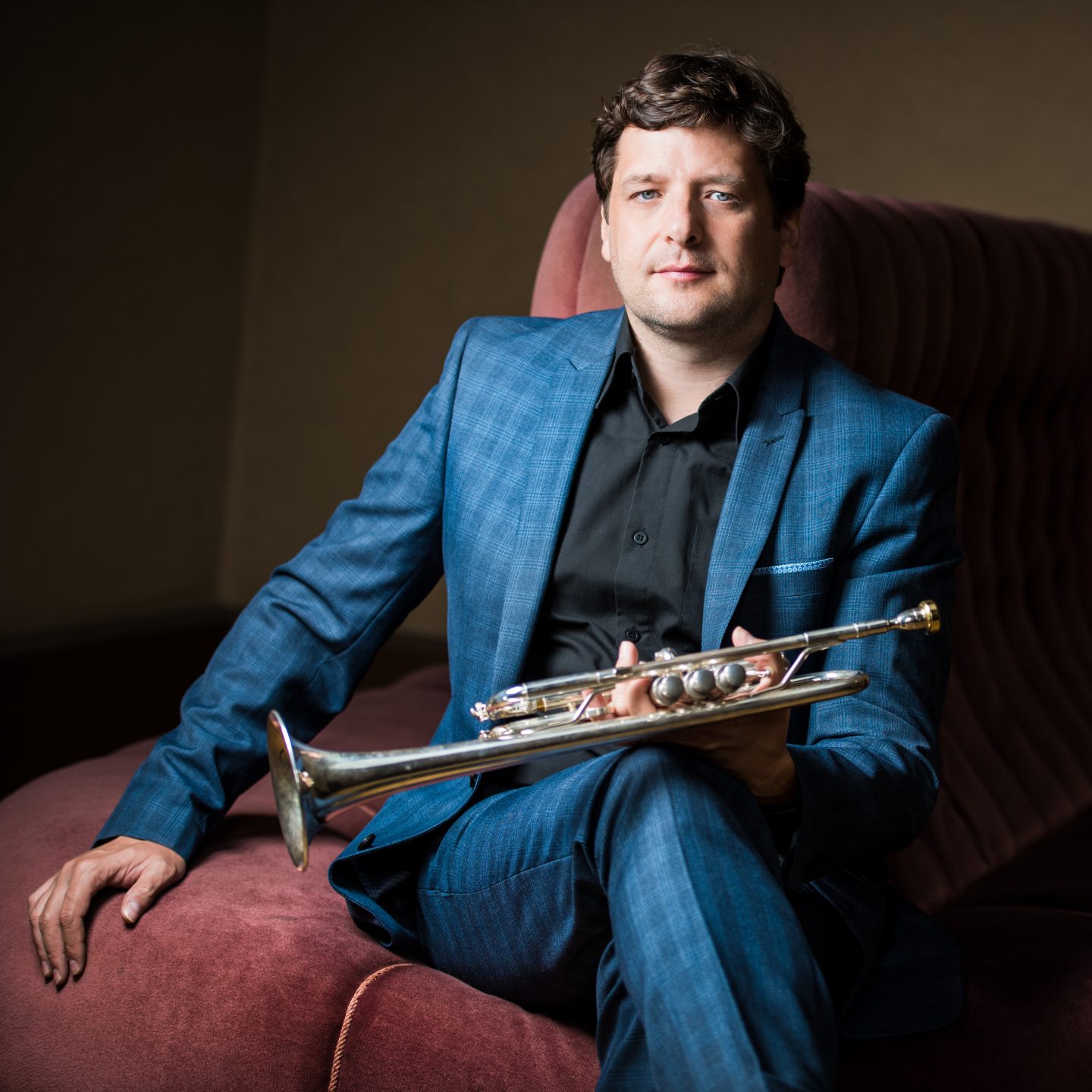 The trumpeter Ladislav Kozderka was born in Brno in a family of musicians. He studied trumpet at the Brno Conservatory and later at the Academy of Performing Arts in Prague in the class of Prof. Václav Junek.