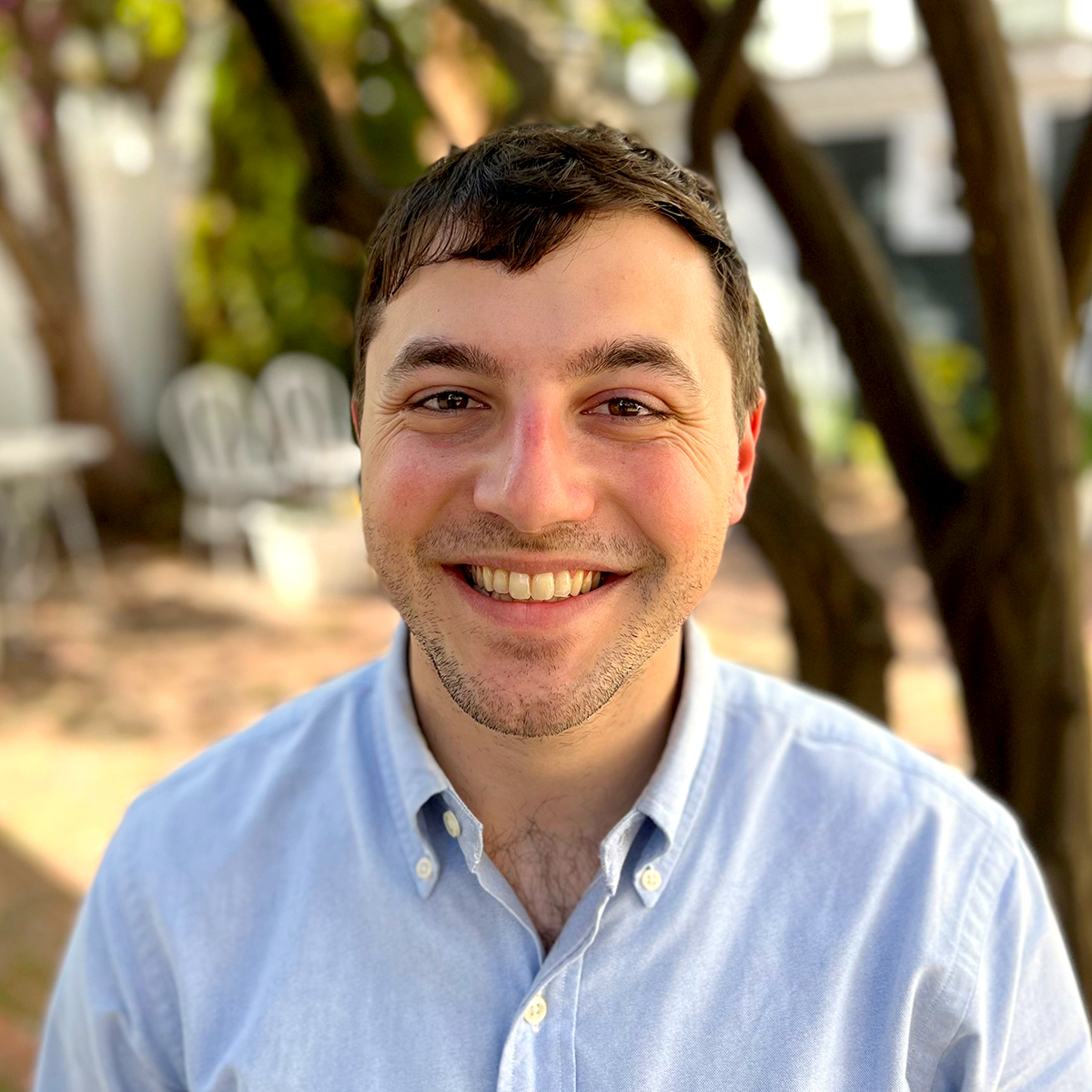 A horn player, organist, and composer, Derek Maseloff joined Classical Movements in 2022. Previously, Derek served as Director of Artistic Planning for the National Youth Orchestra of China, presenting dozens of concerts on three continents with highlights at the Berlin Konzerthaus and Carnegie Hall. Derek is a founding member of Classically Dope, a Washington D.C.-based musical experiment featuring rapper Konshens theMC and a cohort of classically trained musicians. Recent collaborations include a workshop with Yo-Yo Ma and a performance alongside the National Symphony Orchestra at the Anthem. As an administrator, Derek is a passionate advocate for young artists a believer in the transformative experience of touring. He earned a bachelor’s degree from Cornell University in China and Asian-Studies (CAPS) and a Masters in horn performance from the University of Maryland. In his free time, Derek subjects himself to Philadelphia sports and enjoys spending time outdoors in his garden in Greenbelt, MD.