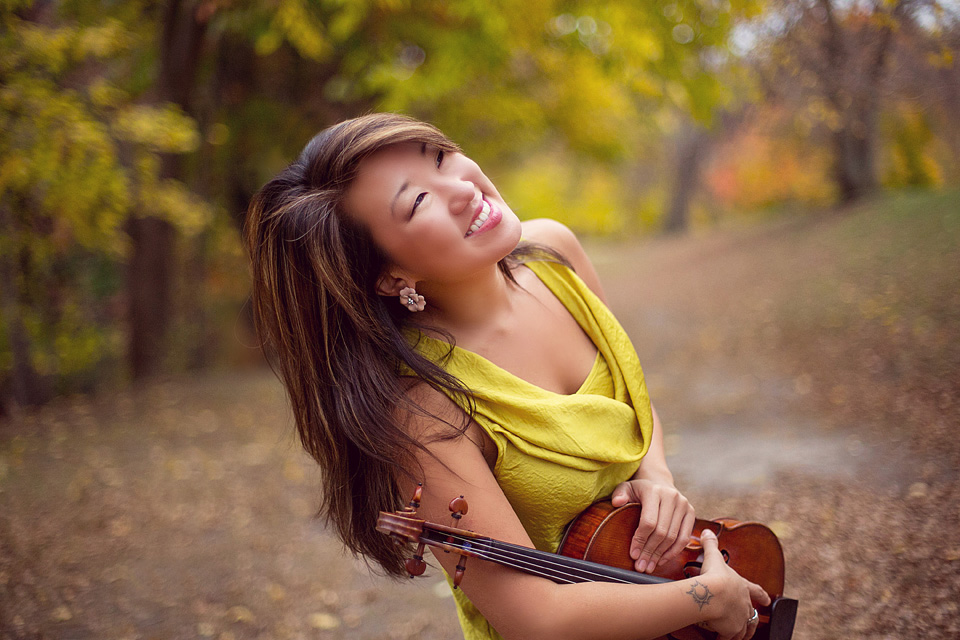 Boston-based violist Lauren Nelson is a versatile chamber and orchestral musician who is equally at home on both modern and historically informed instruments. From an early age she fostered a love for the arts as a Waldorf student in rural New Hampshire. Inspired by the collaborative spirit of chamber music, she quickly recognized that her viola would be a lifelong companion.

A dedicated advocate of contemporary music, Lauren is the violist of the Semiosis Quartet, which focuses on performing string quartets from the 20th and 21st Centuries. Some of their most recent projects include a residency at Tanglewood in collaboration with Bill Barclay and Concert Theater Works, and a program of pieces by female composers supported by the American Music Project. She also performs and records with Emmanuel Music, Boston Modern Orchestra Project, Odyssey Opera, New Bedford Symphony Orchestra, Cantata Singers, Chorus Pro Musica and Monadnock Music. In the 2018-19 season Lauren was a featured artist on Emmanuel Music’s Lindsey Chapel Series, where she performed John Harbison’s solo Viola Sonata (1961). Lauren is also an established baroque violist, appearing regularly with some of the nation’s leading period ensembles including Boston Baroque, The Handel + Haydn Society, and Grand Harmonie.

When she’s not practicing or performing you can find Lauren deep in the woods, foraging for mushrooms with her husband, composer Steven Snowden.