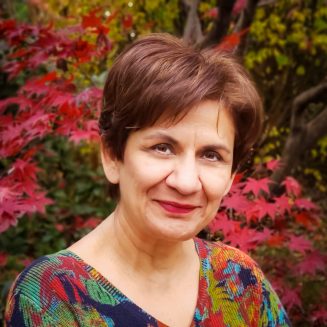 Born in Bombay to a musical family, Neeta Helms studied piano from the age of four, singing in public and in various choirs since age five. Neeta holds a B.A. in economics and an M.B.A. from the leading universities in India. Since 1992, she has built up Classical Movements into one of the premier music touring companies of the world—certainly the most diverse—offering services to world-class orchestras and choruses, world-renowned conductors, composers and soloists, as well as numerous celebrated institutions. Taking on some of the most complicated and pioneering projects, Neeta has led trailblazing tours to Cuba, Vietnam, South Africa and to Russia, only a year after the fall of the Soviet Union. Neeta has also brought the Iraqi National Symphony Orchestra to Washington, D.C. and organized the first-ever YouTube Symphony Orchestras, in both New York and Sydney. Having travelled to over 90 countries, she’s forged relationships with leaders worldwide. Neeta speaks English and Hindi fluently, as well as basic German and French. Her greatest passion, outside of work, is spending time with her boys, Remy and Maxim. Apart from travel, family and friends, she loves reading, music, politics and her garden.